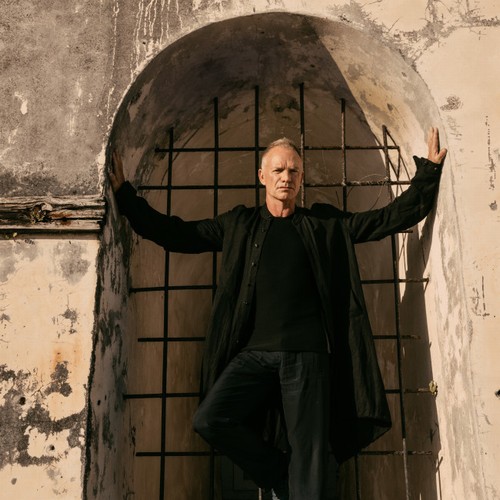 Sting has announced his 15th studio album, ‘The Bridge’, and released the lead single, ‘If It’s Love’.

The ‘Every Breath You Take’ hitmaker sadly lost his dear friend and touring manager, Billy Francis, of the past four decades, who he said he owed for the group’s success.

And for the upcoming collection, Sting went down memory lane, remembering the music and places that have shaped him.

Speaking of the first track, ‘If It’s Love’, Sting says of the upbeat number: “I’m certainly not the first songwriter to equate falling in or out of love with an incurable sickness, nor will I be the last.

“‘If It’s Love’ is my addition to that canon where the tropes of metaphorical symptoms, diagnosis, and downright incapacity are all familiar enough to make each of us smile ruefully.”

Fans can expect a cocktail of rock n’ roll, jazz, classical music and folk informed by the ballads in Cecil Sharp’s ‘Collection of English Folk Songs’, J. Robert Oppenheimer, and the Roman history of Northumbria to Saint Thomas.

‘The Bridge’ is released on November 19, ‘If It’s Love’ is out now on all streaming platforms. 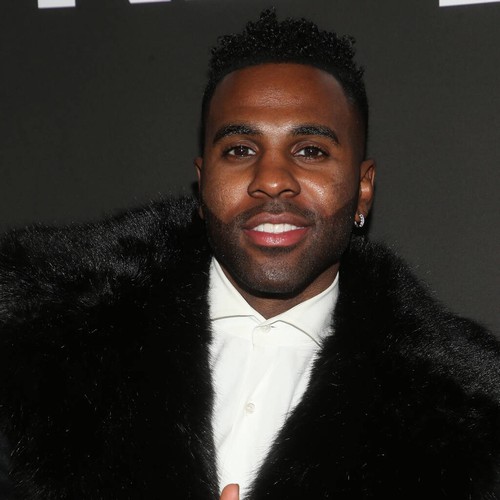 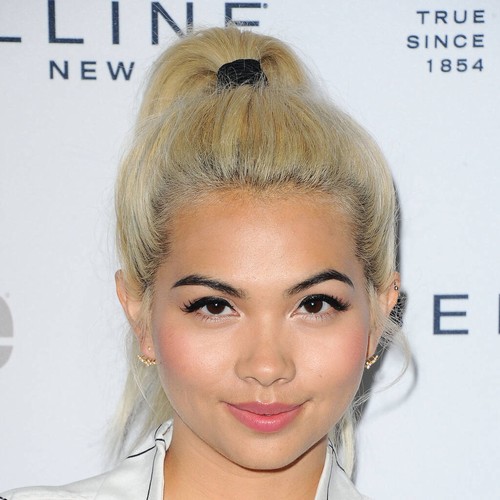 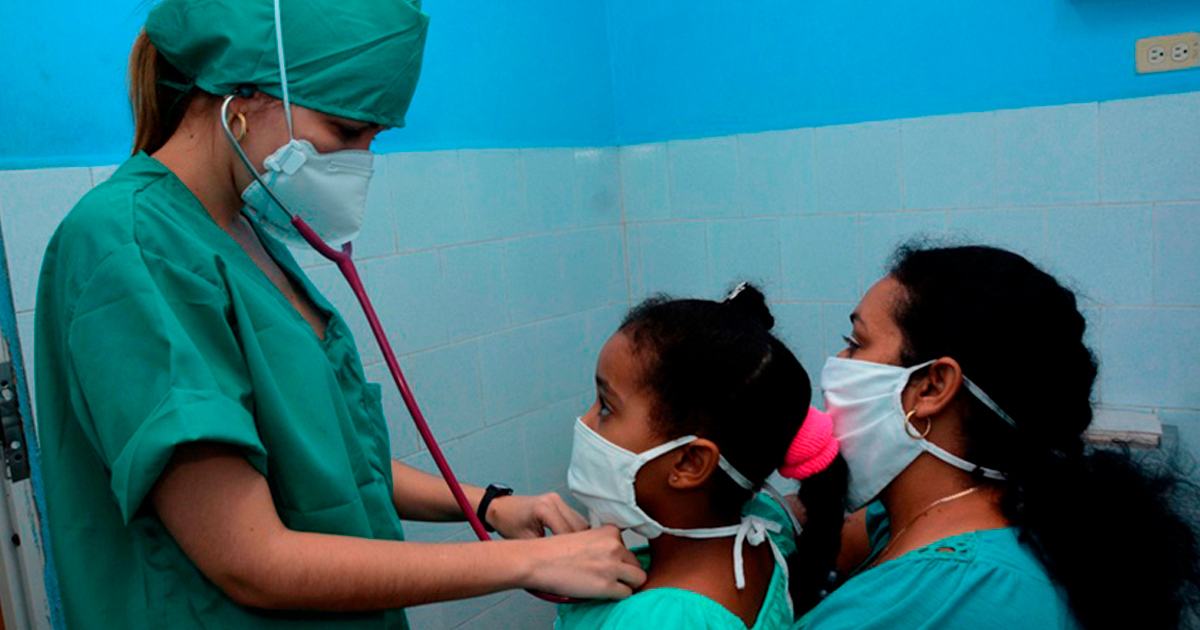 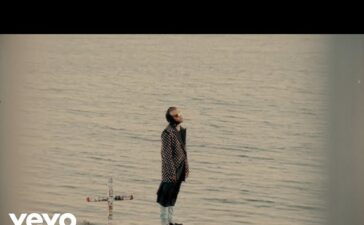 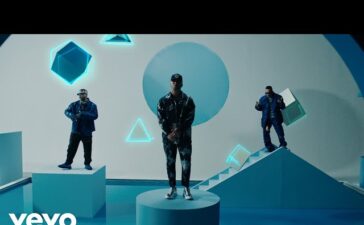 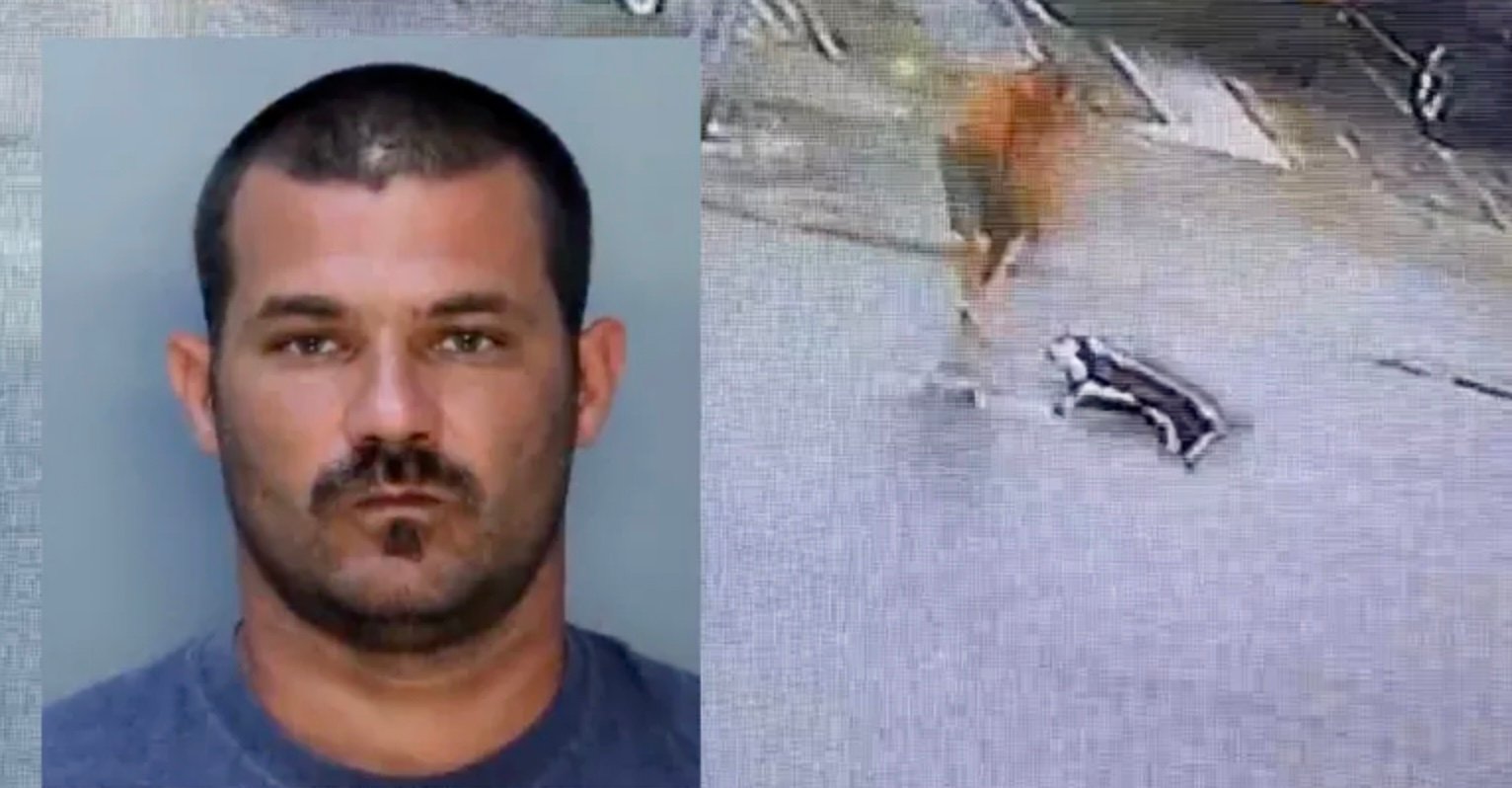