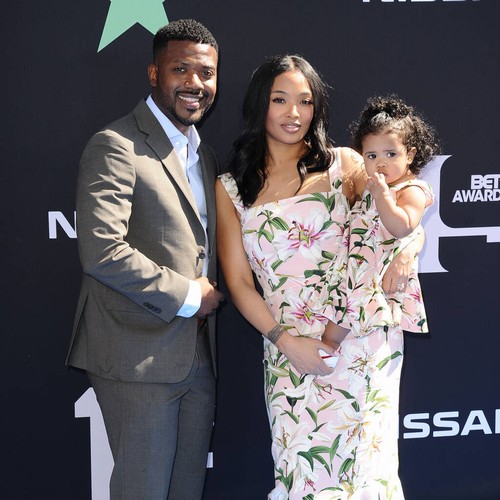 Ray J has filed for divorce from his wife Princess Love while in hospital with pneumonia.

This marks the third time the pair has initiated divorce proceedings. Love filed for divorce in May 2020 but then dismissed her petition in July after they reconciled, however, Ray J filed documents to end their marriage that September before agreeing to call off the divorce in March.

The 40-year-old was hospitalised earlier this week for pneumonia and doctors initially feared he was also battling Covid-19.

His manager, David Weintraub, previously confirmed to People that the star is “in the hospital for pneumonia, but it’s not the contagious kind.”

“(The doctors) wanted to keep him there a couple extra days to watch him,” Weintraub added, sharing that Ray J underwent “multiple COVID tests, and he tested negative for all of them.”

Ray J told TMZ he was “still struggling” with his health on Wednesday morning.