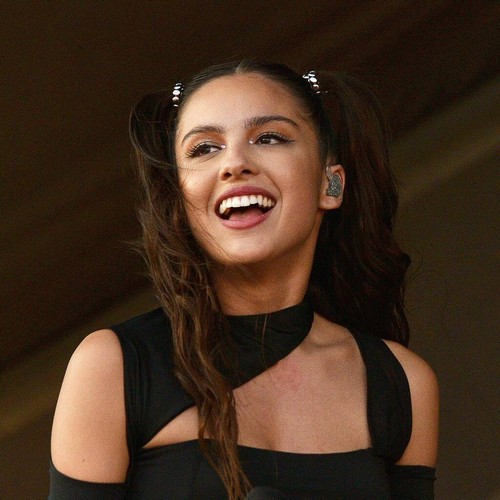 Olivia Rodrigo has been surprised by the people in her close circle who have been “genuinely supportive” of her growing fame.

The actress/singer released her debut album Sour in May, with the record garnering critical acclaim for the tracks including Drivers License and Good 4 U.

But while Olivia is now recognised everywhere she goes, in an interview for the October 2021 issue of Vogue Singapore, she hinted some of her pals have been “scared” by her success.

“It was surprising to see who was genuinely supportive of me and who wasn’t,” the 18-year-old shared. “Sometimes when you have a lot of success really quickly, it can scare people and make people feel different. That was an interesting thing to learn. I’m figuring it all out.”

Olivia went on to note that she is comfortable with expressing her vulnerabilities within her music and songwriting, but that doesn’t mean that fame and a busy schedule doesn’t take its toll.

“I’m taking it one step at a time. It can be really tough on your mental health, though,” she continued. “I’m grateful for the people who like me for me, and keep me separated from all the noise and tabloids or what people are saying about me on social media. That’s always been a top priority. It’s funny how recognition changes everything and also changes nothing in your life. The problems I was having a year ago are still the problems I’m having now, and things that brought me joy a year ago are still the things that bring me joy now. It’s just another aspect of life that you need to learn how to deal with, but it doesn’t change who you are as a person.”