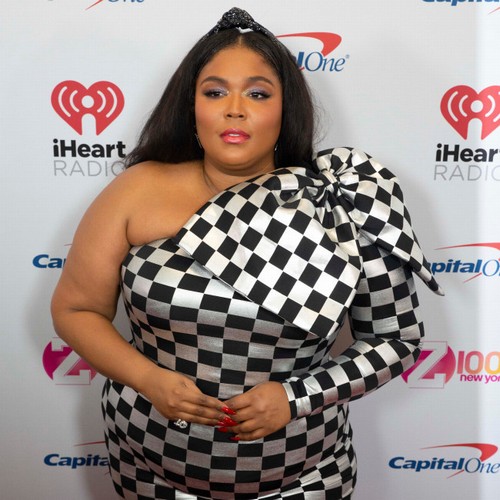 Lizzo has reached a settlement over the songwriting credits for ‘Truth Hurts’.

The ‘Good As Hell’ hitmaker has been locked in a legal battle over the track since 2019 after she was accused of lifting the “melody, lyrics and chords” from a demo titled ‘Healthy’, including one of its most famous lines, “I just took a DNA test, turns out I’m 100% that b****.”

Lizzo denied the allegations and sued brothers Justin and Jeremiah Raisen and Justin ‘Yves’ Rothman over their claims, seeking a “judicial declaration” that the trio “did not co-author” the song and as such “have no right to co-own that work or to share in its profits.”

And on Friday (17.03.22), attorneys for both sides stated the parties had reached a settlement and asked for “dismissal of the entire action without prejudice”.

A federal judge has moved to make the dismissal, and although no details of the agreement have been made public, each side will be required to pay their own legal fees, Rolling Stone reports.

District Judge Dolly M. Gee previously agreed with Lizzo’s claim that “a joint author of one copyrightable work does not automatically gain ownership of a derivative work in which the joint author had no hand in creating.”

She also added that the songwriters themselves had claimed ‘Healthy’ was recorded as a “standalone” song and was not a demo for ‘Truth Hurts’.

Meanwhile, Lil Nas X recently teased that a collaboration with the ‘Juice’ singer is on the cards.

Speaking in September, he said: “I was actually talking to Lizzo a few weeks ago [about this]. I feel that it’s definitely going to happen.

“It’s going to be a banger bop, everyone’s going to love it and [Radio 1 is] going to play it three billion times.”

Will Butler has quit Arcade Fire