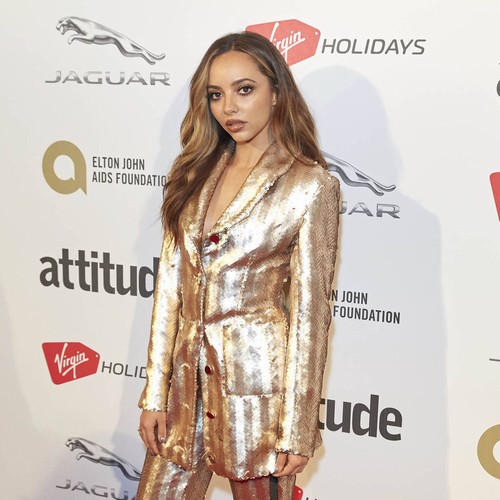 The catchy pop track was released in 2015 as the lead single from the girl group’s third album Get Weird and it topped the charts for three weeks in the U.K., landed them two Brit Award nominations, and remains their highest chart position on America’s Billboard Hot 100.

However, in a career retrospective interview with BuzzFeed, Jade admitted that she was initially wary about doing the song when it was first brought to them as they were trying to establish themselves as songwriters at the time and it was “a bitter pill to swallow” for her to agree to record it.

“Nobody could deny that it was a good song,” she recalled. “I remember when we first heard it, I wasn’t that sure about Black Magic because it was so pop-y… It was the first song that we hadn’t actively written on, and I think I felt a bit proud of the idea because it was such a thing for us as well to be seen as credible songwriters. So to take this song and not have been a part of it all was a bitter pill for me to swallow, I suppose. But then the more we got into it, and once we recorded it and stuff, I was like, yes.”

She shared that once she was onboard with releasing the single, she was thrilled by the “amazing” big-budget campaign their record label threw to ensure the song succeeded.

“We flew to LA, and we shot that video. It was a two-day shoot. For the first time in our career, we really felt something bubbling, like, This is gonna be huge, and it’s gonna be a moment. And it did. It catapulted us more internationally. It was No. 1 for weeks,” the star added.

Related Topics:cubanflowLittleMix'smusic newsworld music
Up Next

The Edge: U2 needed to ‘double down’ on Achtung Baby