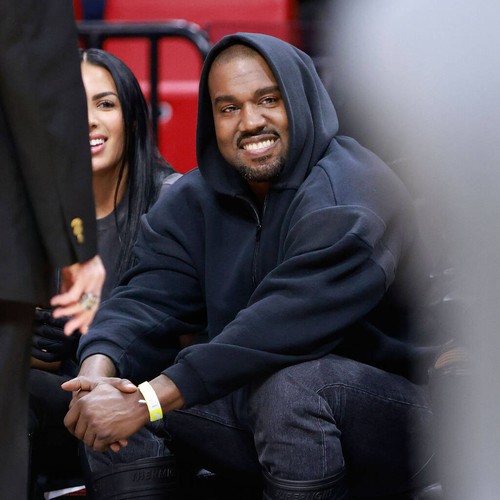 Kanye West is open to running for U.S. President again.

In July 2020, the Stronger rapper announced that he would be running in America’s presidential election. On election day that November, he received over 70,000 votes and lost to President Joe Biden.

During an interview that aired on Good Morning America on Thursday, Kanye revealed that he “absolutely” has plans to get involved in politics again.

“That time wasn’t in God’s time,” he stated.

Elsewhere in the discussion, Kanye opened up about his decision to dissolve his Yeezy fashion collaboration with Gap, as well as ongoing tensions between himself and Adidas executives over their lucrative partnership.

In light of the issues, Kanye shared that he has hired lawyers to help him learn more about running the business.

“We had to level up. Really show ’em who’s the new boss in town, that I’m the boss of me. I’m no longer just the man ridin’ atop the polo horse,” he added. “I’m not just a mascot in the middle of the games, gettin’ the crowd hyped up sayin’, ‘Hey, wear this, do this,’ but you know, just learn financial engineering. Learn how to – learn how to really run a company.”

Related Topics:'political'cubanflowKanyemusic newsworld music
Up Next

David Bowie honoured on the Music Walk of Fame