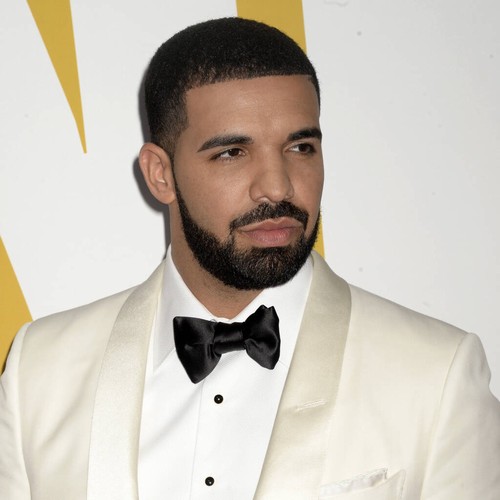 Kanye West and Drake have seemingly ended their long-standing feud by posing for a photo together.

On Tuesday, the two rappers attended comedian Dave Chappelle’s show in Toronto, Canada, with both posting about the outing on Instagram. The Donda hitmaker shared a photo of the two posing next to each other with a white dove emoji in the caption, and the Certified Lover Boy rapper shared a video of the two enjoying the comedy show together.

The end to the feud comes after the 44-year-old, who recently changed his name to Ye, said that he wanted to perform with the rapper at a criminal justice reform benefit.

“I’m asking Drake on Dec. 7 to join me on stage as a special guest to share the two biggest albums of the year, live in Los Angeles, with the ultimate purpose being to free Larry Hoover,” he said in a video by music executive J Prince. West referred to organised crime boss Larry Hoover, who was sentenced to life in prison for ordering a killing in 1973.

“I believe this event will not only bring awareness to our cause, but prove to people everywhere how much more we can accomplish when we lay our pride to the side and come together,” the rapper commented.

The beef lasted over a decade, with the musicians trading disses until a major conflict in 2018, where the 35-year-old accused West of leaking information about his son to rival Pusha T.

Related Topics:cubanflowdrakeKanyemusic newsworld music
Up Next

‘It’s a muscle I need to learn how to exercise’: Adele hints at future collaborations