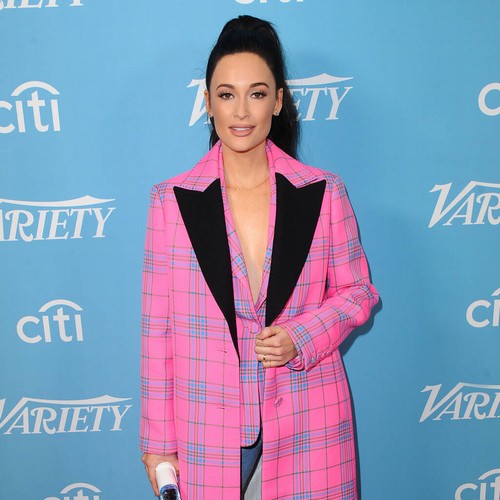 Kacey Musgraves has described divorce as the “ultimate decision”.

The Golden Hour hitmaker and fellow singer-songwriter Ruston Kelly parted ways in July 2020 after nearly three years of marriage, with their divorce finalised in September of that year. In an interview for V Magazine’s V 133 Special Edition, Kacey explained that she is prioritising self-care in the wake of the split.

“It’s the ultimate decision you can make for yourself, to move on from something that isn’t serving you or that other person anymore,” she commented. “I think that we’ve all probably learned a lot about self-care in the last year-and-a-half with the pandemic, and re-evaluating what is of the utmost importance for me to be happy. And even just in terms of work, to be productive. I don’t know how you feel, but after a year-and-a-half of the wheels stopping, getting back on the hamster wheel seems mentally very difficult for me right now.”

Elsewhere in the chat, Kacey insisted that she doesn’t try to dwell on the negatives when any relationship comes to an end.

“Well, I think also that when you lose something in your life – it might be a friendship or relationship, or even a business relationship or something like that – we’re all conditioned to think, ‘Oh my gosh, this one thing is ending. This is the worst; it shouldn’t be this way.’ But it’s really cool that life can have this beautiful surprise around the corner from you,” the 33-year-old added.

Related Topics:cubanflowKaceyMusgravesmusic newsworld music
Up Next