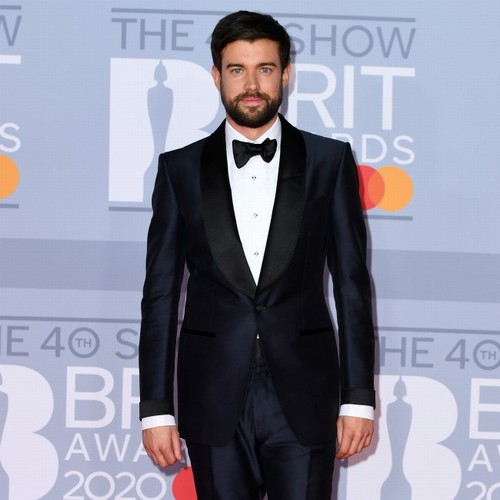 Jack Whitehall is stepping down as host of the BRIT Awards.

The ‘Jungle Cruise’ actor has overseen the ceremony for the last four years but after it was announced next year’s event will take place on 8 February, he’s confirmed he’ll be unavailable for the gig as he’s got working commitments in the US.

He tweeted: “Sad to say after 4 brilliant years, I’ll be handing on the baton as I’ll be in the US filming another project at the top of next year. Loved doing it so much.(sic)”

The 33-year-old comic joked he wants whoever follows him as host to mick Olly Murs, Little Mix and Niall Horan in the way he always did.

He added: “All the best to the new host, I pray they treat Mursy, my mixers and sweet little Nialler with the respect they deserve.”

Jack’s announcement came after it was confirmed the BRITs will return to London’s O2 Arena, with Polydor co-president Tom March taking over as chair of the BRIT committee for 2022.

The ceremony will take place on February 8, and be broadcast live on ITV.

And after the last event “put the artists and their music front and centre”, the BRITs – with Universal Musical UK still at the helm – is looking to continue with that “ethos”.

In a press release, they said: “The 2022 show will continue to build on that ethos; celebrating British and international artists and their achievements over the past year, in what is set to be an even more innovative and interactive show than ever before.”

More announcements are expected over the coming months.