Ezra Miller identified with Ally Sheedy in The Breakfast Club 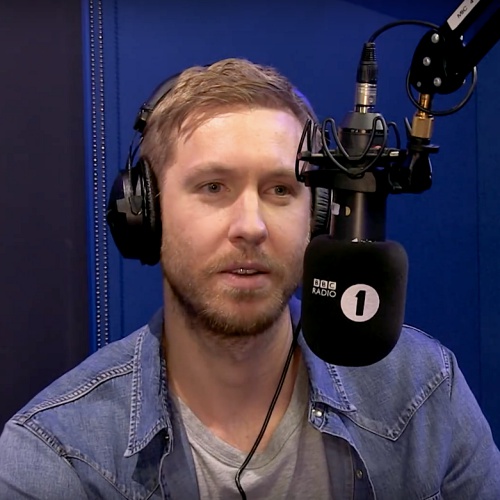 SW: Let’s talk about the album we’ve been joking, but we really have been waiting five years for it, people were so excited. I remember at one point you said there wouldn’t be a volume two, I remember you go “no, no, no”, so are you more nervous about releasing this? Or is it like ah, it’s a weight off your shoulders?

SJ: That leads me to my question actually because if I asked you if you were doing a volume three you would probably say noo

SJ: Is that an absolutely not, or?

SJ: You said that last time!

RK: Why is that? Because obviously you have so many collaborations in there, it’s amazing. Is it because of that, tying down other people?

CH: Do you think? Do you think? For me, I grew up on my computer making tunes, I’m not really a social kind of guy. I’m not really like a “bring this person” “let’s make this happen guys”, I’m normally a team leader, and with this sort of stuff, there is an element of that and I kind of dip my toe in and then I’m like * shudder * . So it’s like, it’s not intrinsic to my nature to do these sorts of things. So after the last one I kind of retreated and was like I’m, I’m working with British people now.

CH: I did the Dua song, the Sam song, Rag’n’Bone Man, then Tom Grennan, that’s not a coincidence, that was a very methodical, I’m going to go back to my own country and you know enjoy that.

Related Topics:CalvincubanflowHarrismusic newsworld music
Up Next