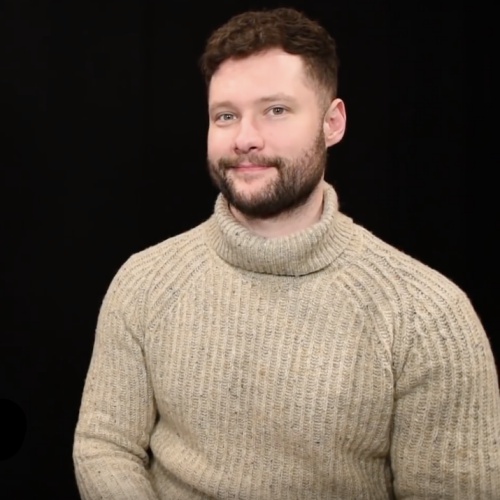 Speaking on Viking FM Breakfast where he is co-hosting for the week, Calum said “Those kind of shows, you go from one day being a regular 9-5 kind of person and then instantly you’re in this massive industry, it can be really overwhelming. There’s not that support there, cause no handbook on how to deal with it. There should be.”

Speaking about trolling, Calum said – “I don’t think it’s part of the job. It becomes part of the climate that you’re in, but I don’t think that’s deserved. For me, the closest I’ve got is people who are huge Robyn fans, and there’s some really hardcore die-hard Robyn fans. I posted a tweet at the top of 2020 basically thanking my fans for all their support since ‘Dancing on My Own’. And on that particular tweet I didn’t specifically thank Robyn. Many times before I had. Somebody had jumped on that and said ‘what about Robyn? She’s the reason why you are where you are.’ I was just so mad, cause of course it’s about Robyn but it’s the fans that I wanted to give some gratitude back.

“I hit back, and I shouldn’t have. I put a gif of Phoebe saying ‘Boring’. I can’t tell you the barrage of hatred I got after that. It was horrible… There just needs to be a bit more compassion generally across social media. People need to realise that there are people at the end of those social media accounts and that people’s words can be really hurtful.”

Listen to Alex and Ellie in the morning every weekday from 6 – 10am – www.vikingfm.co.uk