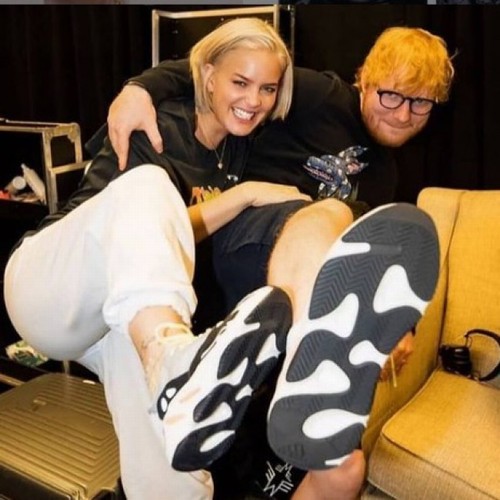 Anne-Marie is taking a break from music while her pal Ed Sheeran is taking over the charts.

The ‘Kiss My (Uh Oh)’ hitmaker – who has supported the ‘Shape of You’ hitmaker on tour in the past – has admitted she is relishing not having to write new music for the first time in six years.

And the 30-year-old pop star vowed to “lay low for a while”, because the ‘Bad Habits’ hitmaker is bound to dominate the charts with his new album, ‘=’, dropping on October 29, especially given the lead single has been No1 in the UK for nine weeks.

Anne-Marie – who released her second studio album, ‘Therapy’, in July – told The Sun newspaper’s Bizarre column: “Any time he releases music I don’t as he takes over the charts, so I am just gonna lay low for a while.

“This is the first time I have had a break from writing in six years.

“I am re-configuring my brain and seeing what else I can give to the world and what subjects I can talk about. I don’t just want to put out music.”

Meanwhile, the ‘Problems’ singer recently revealed she emails Ed, also 30, for help when she has a panic attack.

She said: “He’s actually incredible, he’s been one of my favourite people to have in this industry as a friend.

“Whenever I write a song I send it to him and he gives me advice on a song or he collaborates with me on the album. The other day I had a panic attack and I emailed him going ‘I’m feeling ok, I just had a panic attack’ and he goes “Are you ok, do you want me to call?.'”

Anne-Marie recently revealed she had sought therapy for paranoia last year but felt like an “a*******” asking for help because she thought her glamorous lifestyle and a successful career should make her happy.

She said: “I almost felt like a bit of an a******* saying to everyone, ‘You know what, I am not happy but I am living this life’. I felt like I should have been happy, so I kept it quiet for a while.

“When 2020 happened, we were all inside and couldn’t do anything else but sit with ourselves. I thought, ‘I don’t want to keep this all to myself, I want to talk to someone.’

“I told my manager and she introduced me to a therapist. I had got to a point where I didn’t want to feel like that anymore.” 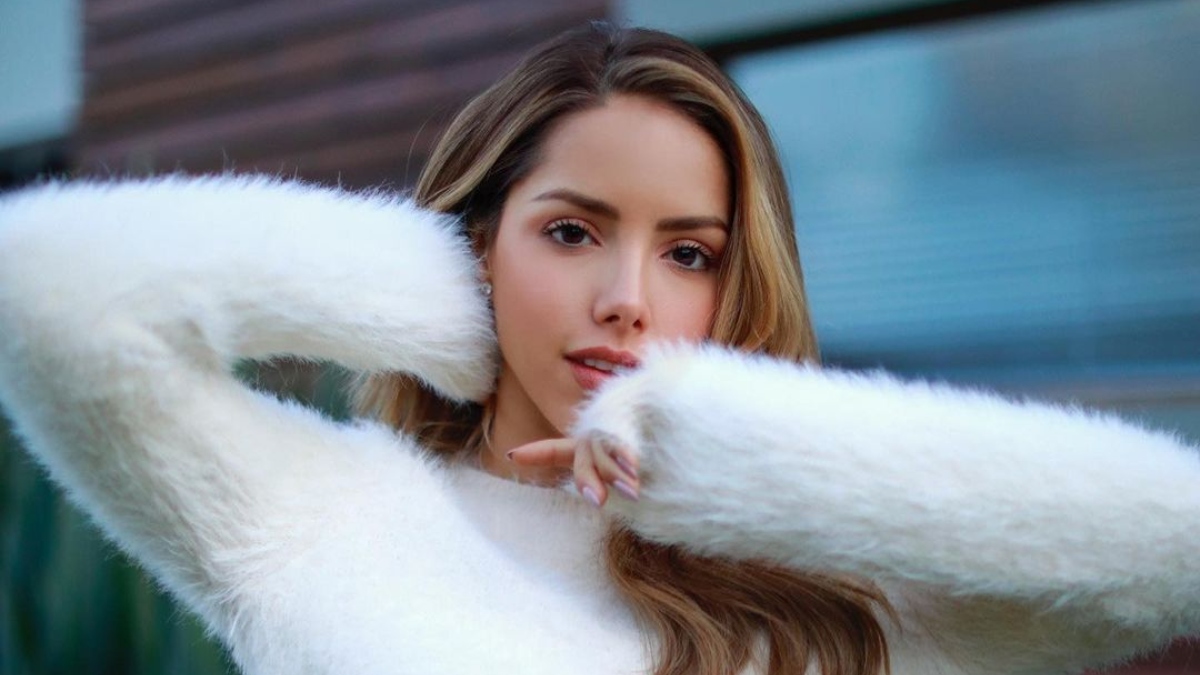 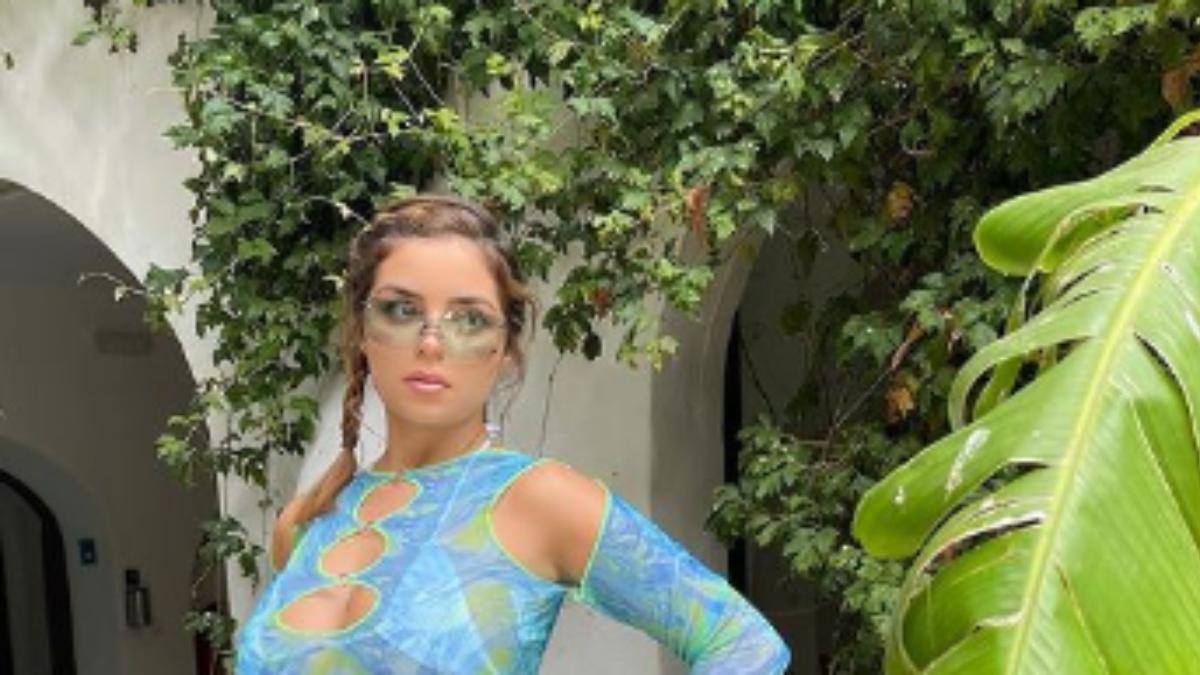 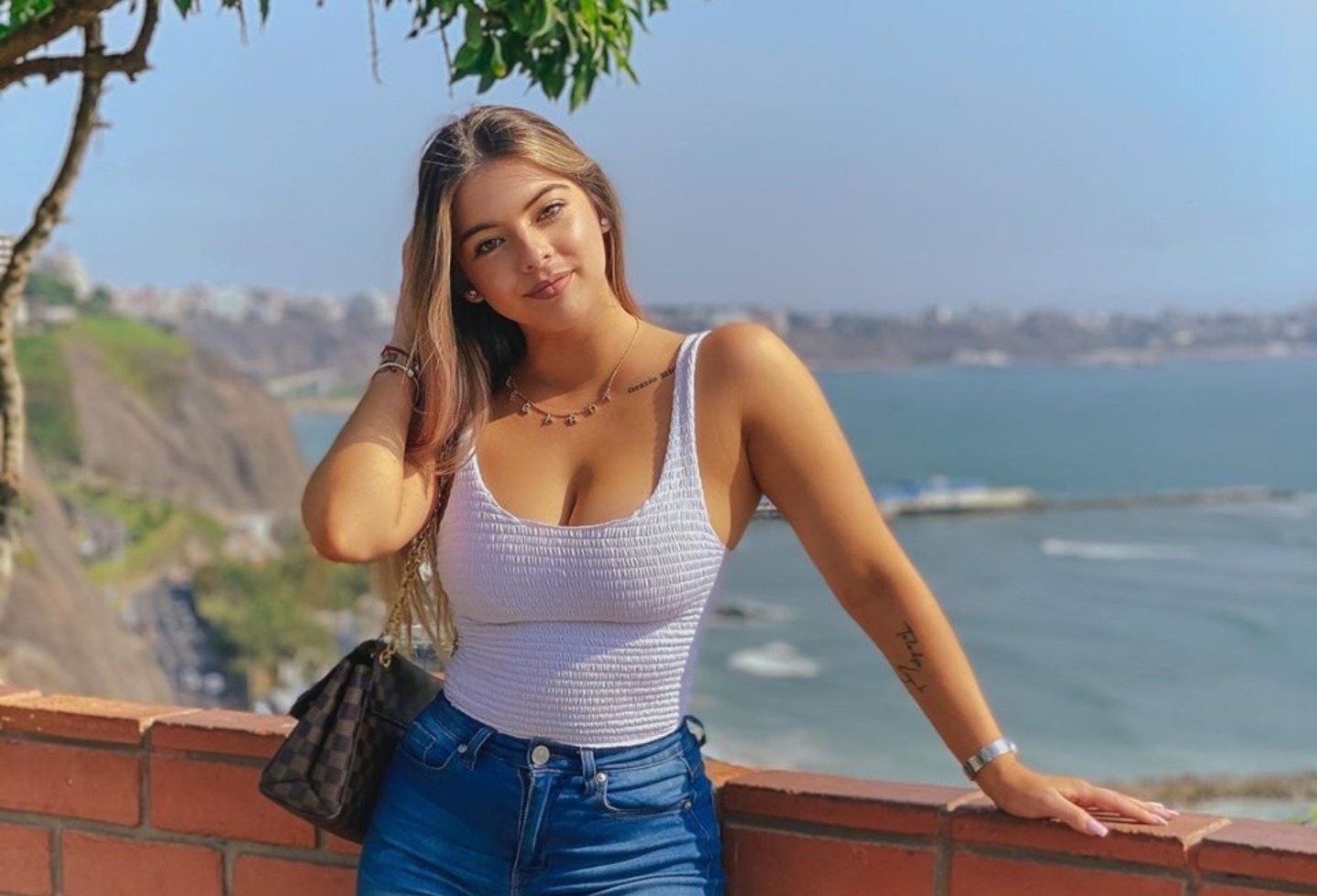