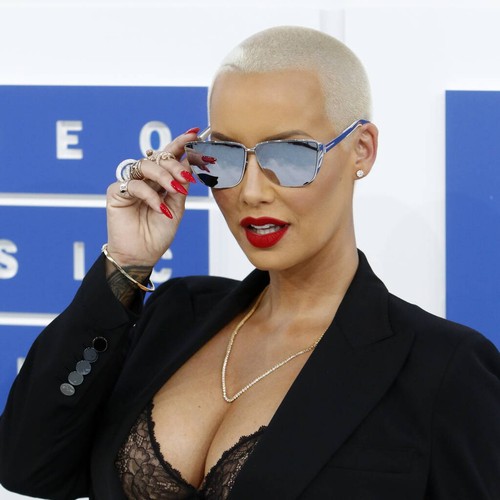 Alexander Edwards has confessed to cheating on partner Amber Rose.

Rose accused the music executive of cheating on her with 12 women in an Instagram Stories post earlier this week, and Edwards confirmed her claims were true during an Instagram Live session with DJ Big Von.

“I thought, ‘S**t, I got caught.’ I got caught before, you know what I’m saying? And she’s just had enough, obviously,” he confessed. “I love her, though. That’s, like, my best friend, the mother of my son. I love (Sebastian), my stepson, too. But… I like women.

“At the end, I don’t think anybody can be happy or successful if you’re not truly yourself, whether other people understand it or blame you. It’s just who I am, and it’s not how she wants to be loved.”

After acknowledging that Rose “tried to look the other way” but couldn’t, he finished by saying, “I know that I could stop (cheating). I could give her a good, solid six months and just really like, deprive myself of my true nature for as long as I can take it but I don’t want to live like that.”

The model and podcast host previously wrote on her Instagram Stories: “I’ve been so loyal and transparent but I haven’t gotten the same energy in return. As for him… The lack of loyalty and the disrespect is ridiculous and I’m done.”

The couple, who have been together since 2018, share a 22-month-old son, Slash Electric. She shares Sebastian, eight, with her ex-husband Wiz Khalifa.